Dang! its been a while, three months to be exact since I released a blog post. To be honest I simply realized that I can’t do it all right now. Call me whatever you want to call me but being a student, a wife, and a blogger is kinda a lot but kudos to those who manage to balance life so effortlessly, you’re the real mvp.

I decided that my brain needed to focus on academic life alone, i felt like writing was becoming a chore due to the fact that I had to do so much of it for uni. Lol i hope you can forgive my flaky behaviour, I can’t say it won’t happen again because it probably will but to get an update when i do post kindly subscribe to my mailing list.

Now that all is forgiven lets get into this weeks blog post.

The other day I went to a hair shop with a friend,  she wanted to buy a wig lol yes the  hair in my Spring Fashion trends post was a wig, blonde hair really doesn’t grow from my scalp (extreme sarcasm).  In the process of searching for a suitable wig, we came across a curly wig which looked kinda cool, it needed some work but it had potential. My friend asked one of the sales assistants if she could try it on to which he said:  “Nah you don’t want that, it’ll make you look like a proper BLACK woman.”  To give you some context my friend is of a mixed heritage so she doesn’t necessarily look black but that’s beside the point, his comment was extremely rude and left me speechless. He had reduced the identity of a black woman to just hair as well as implied that looking like a black women was a negative thing. Upon realizing the disgust on both our faces he attempted to back peddle and said: “I know it sounds racist but it’s not, I am just saying the hair would look crazy,” further implying that black women are crazy 😡😡.

The more he spoke the more offended I felt but i remained silent as i contemplated whether to address his comments or to ignore them. In fear of losing my cool and looking like the “angry black woman”  I brushed it off and the topic of conversation  took a different direction.

I soon left the store with my friend and we began to discuss what had happened,  as we drove home i knew i had made a mistake at the store. I should’ve expressed my annoyance but i had let my fear of confrontation get in the way of correcting a blatant racist and ignorant remark.

What would you have done or said in this situation? I’d love to know in case something like this happens again, I’d like to be better prepared, leave a comment and let’s talk.

In the past, I have not been the most conscious of racial bias and discrimination because I was brought up in a way that made me feel very secure in who I am, so much so that i didn’t really see how others may view me. It is only in the past couple of years that i’ve realised the true impact of oppresson.

I recently went for an interview and met a black woman who had been working in the company for a little while. Over my lunch break we discussed how clients can sometime judge “black women hairstyles,”as unprofessionial.  Ironically i was rocking some faux locks at the interview so she mentioned that clients may prejudge my capabillity based on that.  As we spoke, i couldn’t help but question how much conforming black women are expected to do in order to make others comfortable.  What does my hair have to do with my skills to perform a job ? and why is professionalism dictated by european standards? Will society ever reach a state where blackness is not seen as inferior? 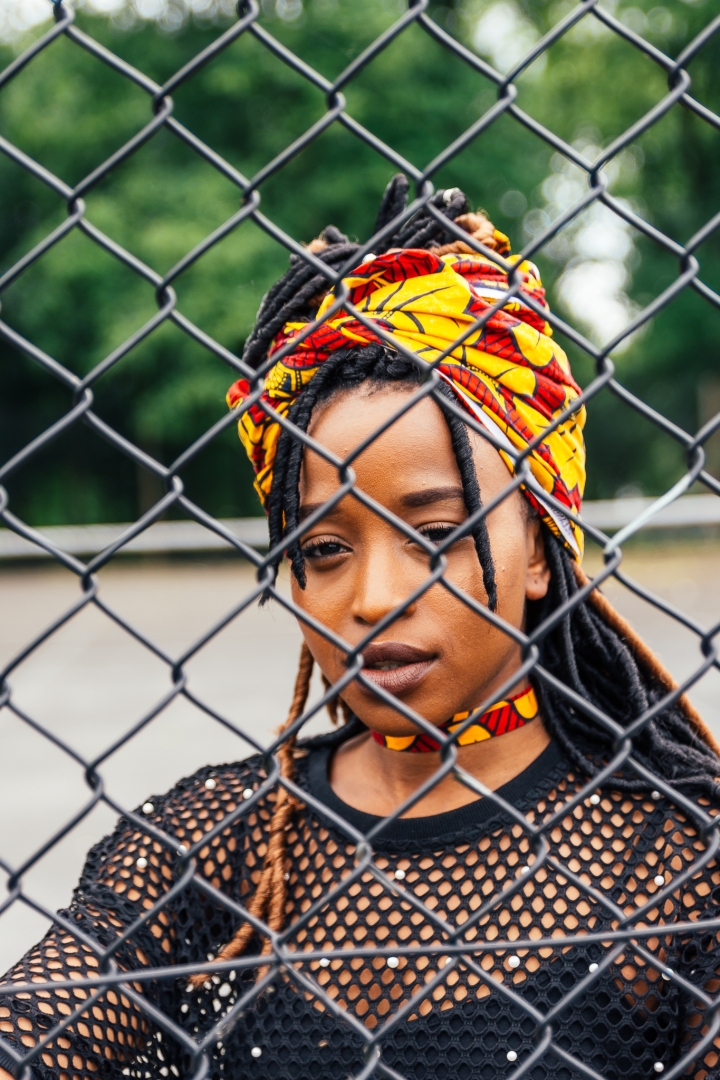 It’s safe to say that these recent events have left me with a lot to think about but it has also challenged me to be unpolagetically  myself.  Perharps if more black women refuse to conform to european standards maybe society will get acustomed to our way of life and stop making a fuss over things that are really a minute element of who we are.

Till next time remember

This site uses Akismet to reduce spam. Learn how your comment data is processed.

My Snap code Scan Me

Pictures give meanings to words

Fight the feeling and do it anyway