A quick update before we get into this blog.

I am studying at the moment, so my life is pretty much about reading academic journals and attending lengthy lectures which can be very boring. I exaggerate, it’s not all bad and I am learning and gaining some useful skills (just in case, somehow one of my lecturers reads this). After a year out from education, it has taken me some time to rewire my brain back into academic life. I love writing in a simplistic manner but apparently, in the academic world, everything must sound very complicated for it to be smart, anyway, before I get carried away, this week I wanted to bring an academic flair to the blog hence a little twist on the title.

A couple of months ago, a friend of mine said in conversation that “marriage was a happy imprisonment.” At first, I was shocked because I had never heard anyone describe marriage in such a way, surely if you feel imprisoned you can’t be happy right? It’s a complete oxymoron.

I asked my followers on Instagram to vote on the topic to see what others think. The result of the poll indicates that the majority do not see marriage as a happy imprisonment, I was quietly pleased because I think it is a negative way to view it. 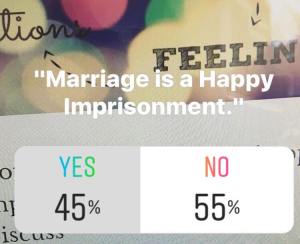 When I think of the word ‘Prison’ nothing happy comes to mind. I don’t think I’m cut out for that life, I am a total wimp, I won’t fight nobody, I’d probably scream and hope not to die. Lol, I exaggerate but you get the point. Prison is not for me.

Upon further analysis of her statement I realised that she might have a point, well, if you objectively scrutinize the institution of marriage then her conclusion makes some sense. When you decide to get married you sign up for a life sentence, “Till death do us part.”  If you are a person of your word, this means that you aim to be with your partner forever and there is no escape clause. This is somewhat similar to a prison sentence where you are damned to the same four walls until you’ve served your time, however, there is a HUGE difference in that you made a conscious decision to get married and that’s where the happiness comes in.  If it wasn’t a forced marriage then you happily made the choice to be with that person for the rest of your life. From this point of view, you could say that my friend is right but there’s a danger in viewing marriage in this way.

As humans, we generally hate the feeling of not having a choice, this is why we continue to fight for rights we feel entitled to. If you view marriage as some sort of imprisonment, happy or not, you are likely to experience feelings of being trapped. Eventually, you may want to break free from your cells, this may result in divorce or infidelity in the worst case scenario.

A few of you reading this will probably think wow she got all that from one sentence but as silly as it seems, words and emotions are intertwined. Whilst marriage should not be romanticised as the realities of it can be less pretty than what is portrayed in the media(bellanaijaweddings). It is also important not to think of it negatively, the idea of being with one person forever should not be looked at as some sort of punishment but rather an opportunity to watch your spouse develop and adapt to new challenges. A privilege to discover strengths and weaknesses with a person, therefore, developing an unbreakable bond.

As I mentioned earlier the prison life is not for me, equally, a prison-like marriage is not something I would want to experience because it indicates a total loss of freedom and independence. If you’ve read my blog on saying I do, you would know that I believe every marriage is different so I won’t attempt to tell you what marriage will be like for you because I truly don’t know but I do believe having a positive mindset on it will help you create a nurturing environment with no resemblance to a prison.

3 thoughts on ““Marriage is a happy imprisonment” Discuss ”

This site uses Akismet to reduce spam. Learn how your comment data is processed.

Pictures give meanings to words

How to live consciously.

Alone with my thoughts 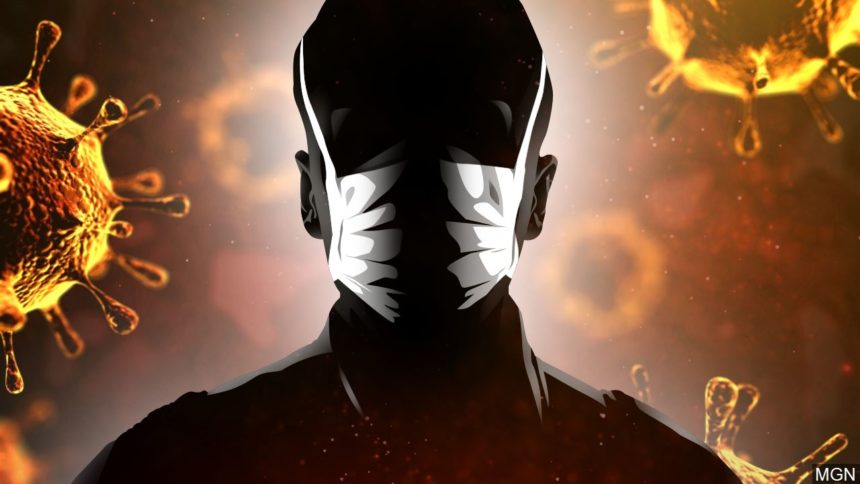